The Audi Limerick regional qualifying event for quattro Cup 2017 took place on the 15th of June at the renowned Dromoland Castle Golf Club. Despite a strong wind, conditions were ideal for an enjoyable round of golf and lead to some very impressive scores.

Fifty Audi Limerick customers each brought a guest and competed in teams of two in the hope of qualifying for the National Final to be held in Carton House on the 13th September. The overall Irish winning team will then go on to represent Ireland in the quattro Cup World Final in Mexico from the 1st until the 5th of December. Last year we were delighted that an Audi Limerick customer, Kevin Stritch won the overall Irish prize and represented Ireland in the World Final, hopefully history will repeat itself this year and Audi Limerick will be represented in Mexico.

Nearest to the Pin Eamonn Condon – 14” 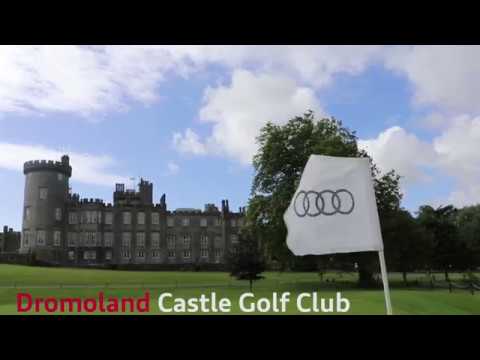