The Joe Duffy Group was awarded the Audi Limerick franchise in 2014 and in November 2014 opened as a sales only operation initially in our temporary facilities on the Dublin Road, Castletroy. In January 2015 the Aftersales business commenced. 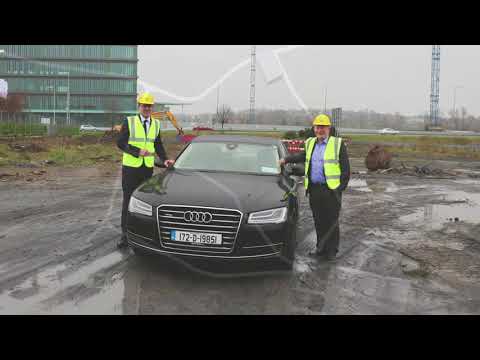 This new state of the art facility provides the best possible area for our customers to view and experience the Audi range and delivers a superior level of service that will further enhance the overall customer experience, to ensure you have a memorable experience when visiting Audi Limerick.​